The passenger lists of the Holland America Line

The passenger lists of the Holland America Line 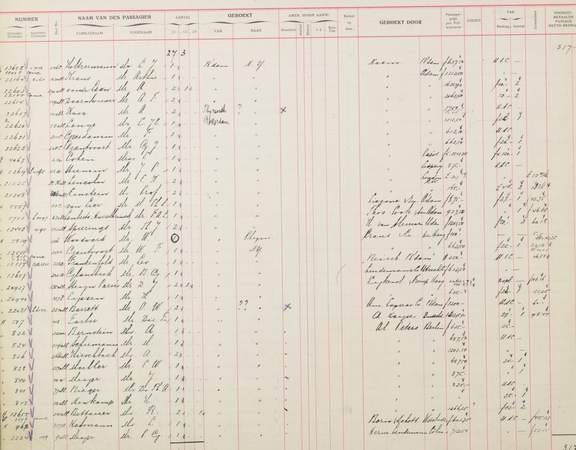 Did you know that Albert Einstein once left for the United States via Rotterdam? You can read this in the Holland America Line (HAL) passenger lists. From 1873 until well into the twentieth century, the HAL transported emigrants, businessmen and tourists to the other side of the world. 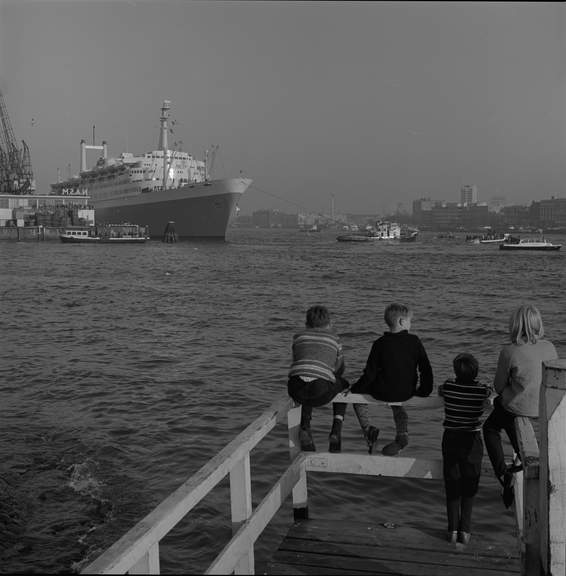 In the nineteenth and twentieth centuries, millions of passengers undertook the crossing to the United States and Canada. They were looking for chances, opportunities and happiness, and they took the boat to a new future. 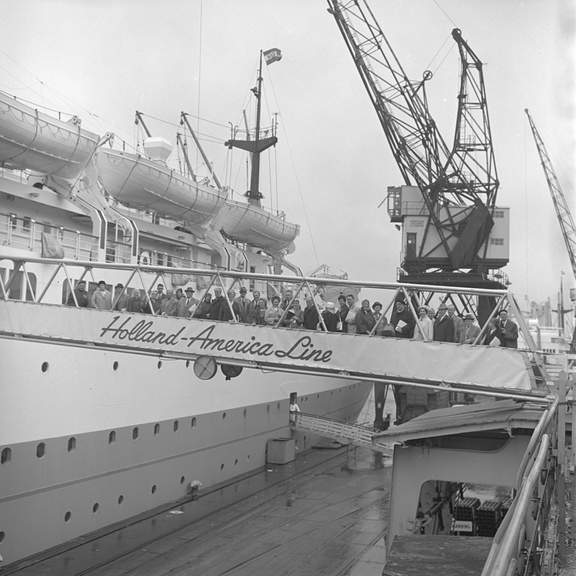 These emigrants came from all over Europe. Their details, such as their country of origin, who they travelled with and where they eventually went, were recorded on lists drawn up by employees of the Holland America Line.

The original passenger lists from the period between 1900 and 1969 have all been scanned. All the names on the lists were then typed over one by one, so that they could be included in a searchable database.

This work was done by a group of nearly 1,500 volunteers. Foort de Rijder from Burgh-Haamstede was one of them. “I chose the passenger-list project because the HAL has Rotterdam as its home base and I feel a strong connection with the port city. After all, it’s where I was born.” 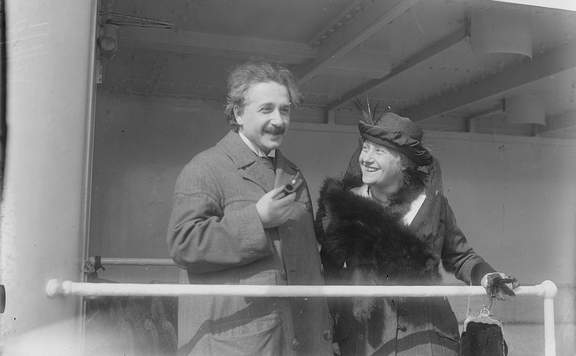 Thanks to this project, we have learned a great deal. It is now known, for instance, that not only Albert Einstein, but also architect H.P. Berlage, photographer Eva Besnyö, artist Willem de Kooning and actor Johnny Weismuller crossed the ocean from Rotterdam.

Do you perhaps have relatives who once left the Rotterdam docks? Take a look here. Perhaps they’re in there. 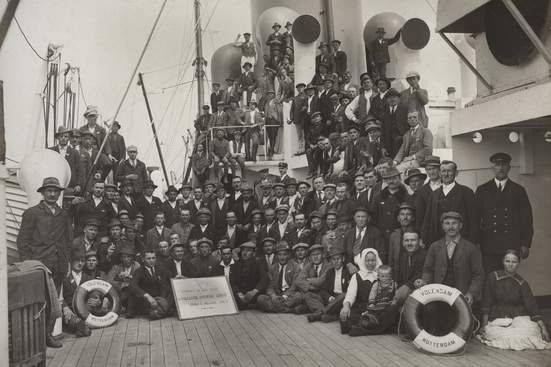