In the collection: the Berlin Wall

In the collection: the Berlin Wall 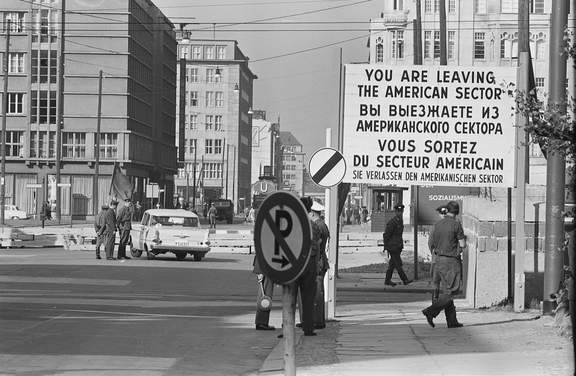 The Berlin Wall is a symbol of one of the most famous borders in the world. Construction of this iconic wall began in 1961. From one day to the next, an entire city was split into two parts. Streets, metro lines, canals and rivers were divided. Family members, friends, classmates and colleagues were suddenly separated from each other. 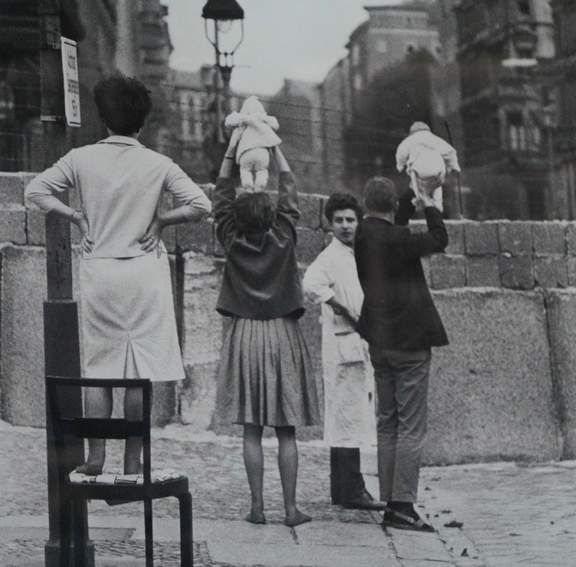 The FENIX collection includes a piece of the western part of the Berlin Wall. Element UL 12.41, to be precise. The huge piece of wall is made of reinforced concrete and is 3.6 metres in height.

The construction of the Wall made West Berlin an island, surrounded by East Germany. From the western part you could not go to the eastern part and vice versa. For 28 years, the 43-kilometre wall divided the city in two.

On 9 November 1989, the border between the two city halves was reopened. Afterwards, the wall slowly crumbled and spread around the world as the very symbol of the Cold War and closed borders.

After the opening, in FENIX you will find contemporary art, photography and historical objects. The collection tells stories about the movement of people around the world. Stories from yesterday, today and tomorrow.

Read more about the collection