In the collection: If You See Her, Say Hello

In the collection: If You See Her, Say Hello 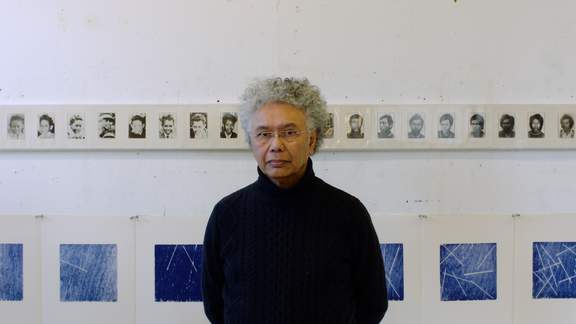 In 1951 the SS New Australia arrived from the island of Java, Indonesia at the Javakade in Amsterdam. The visual artist Lucas Silawanebessy, then 2 years old, disembarked with his family to continue his life in Europe. 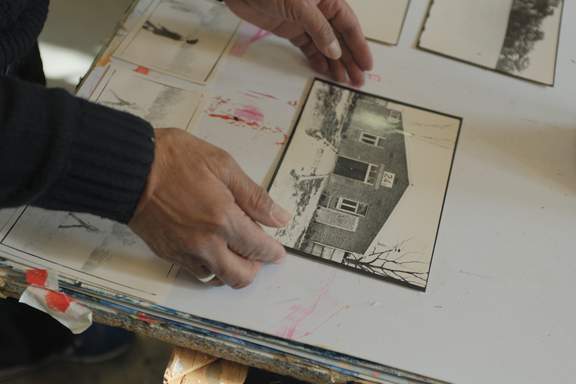 Lucas and his family were housed by the Dutch government in the Residential area of Lunetten, a place that used to be known as Camp Vught. Here, former troops from the Royal Netherlands East Indies Army (KNIL) and their families of Moluccan descent were forced to live in 22 barracks. Like Lucas, an entire generation of people of Moluccan descent grew up in the Residential area of Lunetten. 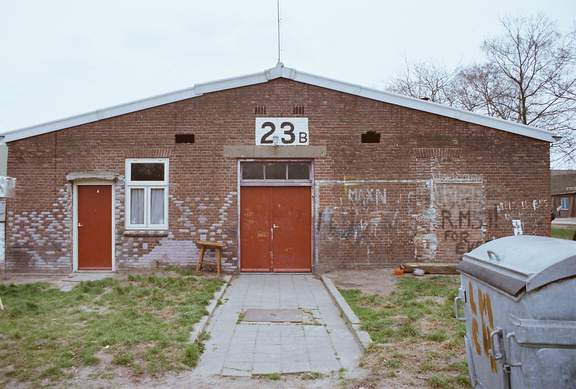 In the photo series from FENIX collection, If You See Her, Say Hello (1979) the artist Lucas Silawanebessy, presents the barracks from Camp Vught as the central subject of his work. 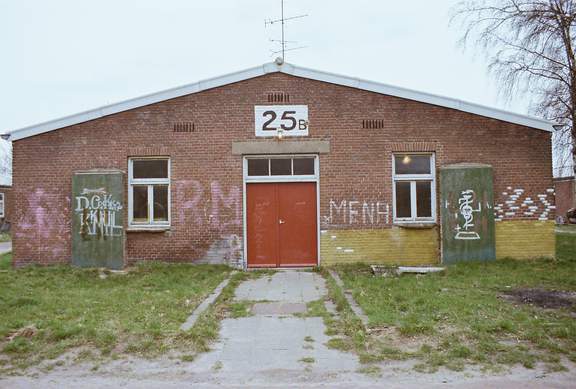 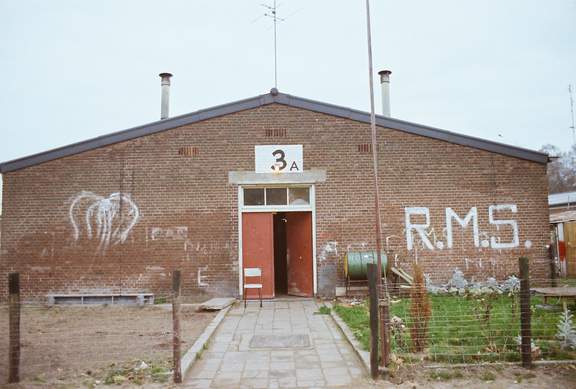 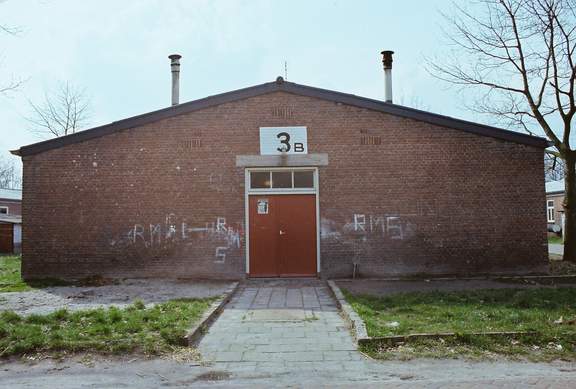 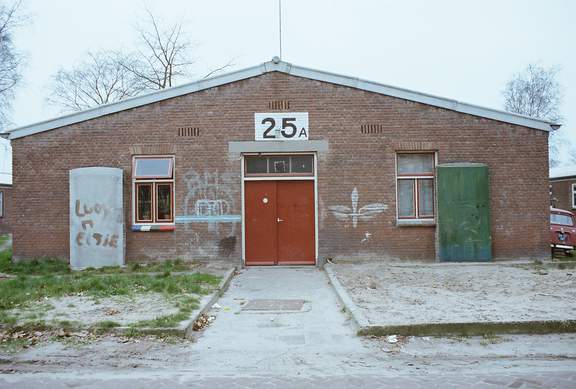 "By calling it 'If You See her, Say Hello', I wanted to give the camp some kind of personality. This way the location becomes a character you can revisit and greet."
- Lucas Silawanebessy

Before being used as a residential area for Moluccan KNIL soldiers and their families, Kamp Vught was a German-occupied concentration camp during the Second World War. Its official name back then was Konzentrationslager Herzogenbusch. The camp remained virtually in its original state when the Moluccan families moved into the barracks. Although the meaning of the former camp has changed, its history still lingers in the memories of the people who have been connected to it.

We want to thank the Museum Maluku for providing the black and white images.

After the opening, in FENIX you will find contemporary art, photography and historical objects. The collection tells stories about the movement of people around the world. Stories from yesterday, today and tomorrow.